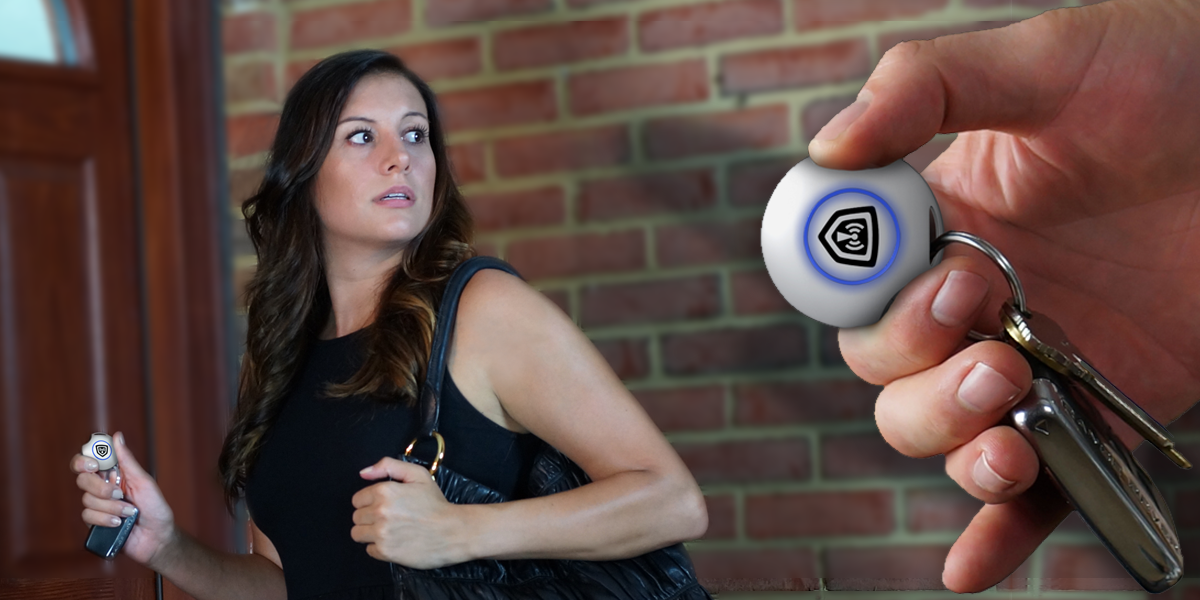 Anyone who lives, travels, or works alone may find him or herself in an emergency situation with no one to call for help. Accidents happen, and the risk of crime is a reality for many as well. Clearly, anyone driving or living alone is at risk. In the even of an emergency, who will help that person? This is a very real concern that men and women alike must face. However, women in South Africa are at even greater risk. That’s because South African women face risk factors that make emergency safety apps not just a simple luxury but also a clear necessity.

Consider the following facts and statistics:

Murder Rates in South Africa Are On the Rise

As of October 2018, the overall crime rate has fallen in South Africa. However, the murder rate continues to increase – and for women, the picture is even worse. Since 2012, murder rates of women and children increased by a whopping 14%. Overall, that equates to 56 murders every single day. It also means that approximately 15 women out of every 100,000 women are murdered annually.

Without a doubt, women have a right to feel scared. Knowing the crime rate in your country has decreased does nothing to make you feel better if you also know that, as a woman, you are at an increased risk of being killed.

In addition to these disturbing crime statistics, driving in South Africa puts individuals at risk as well. Approximately “135,000 people have died in South Africa over the past decade.”

Critics blame lack of education for pedestrian safety and drivers who don’t care to follow road rules as a major part of the problem. Regardless of the true cause, if a woman does not have an emergency panic button or safety app, these statistics can create a very real fear of traveling or driving alone.

But these numbers only include the rapes that have actually been reported. Sadly, many rapes are never reported to the authorities. The Economist, for example, revealed that “only one in nine cases of rape [in South Africa] is reported to the police.”

Clearly, both reported and unreported incidents exist to an unprecedented degree. Even men have acknowledged their crimes in an anonymous survey, where 38% of men living in a town close to Johannesburg have admitted to forcing a woman to have sex with them.

What is a woman to do?

After reading these terrifying facts, one may believe that staying home and living in fear are the only options available. However, the advent of emergency safety app and emergency panic buttons are helping women to live their lives free of fear. This new, innovative technology empowers women, knowing they can contact emergency assistance quickly and easily in a way that was never possible before.

How the Emergency Panic Button Works

Despite the risks that face women living in South Africa, the Silent Beacon’s emergency safety app and panic button can help. The small, lightweight Silent Beacon device is portable, allowing the user to easily tuck it in a purse or pocket – or carry it on a lanyard or keychain.

The Silent Beacon also pairs with the free safety app on any mobile device. Then, with the push of the emergency panic button, an alert goes out to the user’s contact list. This list can include 911, other emergency personnel, friends, and family.

The Silent Beacon pushes out notifications via text, email, and phone call. In addition, the voice feature allows a user in distress to speak to loved ones and EMT’s if needed. Without the need to log into a phone or other mobile device, help is on the way quickly. Especially when every life-saving minute counts.

The GPS technology allows emergency personnel to track and pinpoint the user’s location. What if the mobile device is out of reach? That’s not a problem, since the Silent Beacon device can communicate with the app up to 100 feet away.

Silent Beacon: Helping One Woman at a Time

The Silent Beacon’s emergency panic button and emergency safety app are must-haves for any woman to feel a peace of mind. And in South Africa, where crime, accidents, and sexual assault are a real and present danger, it is critical for a woman to protect herself.

Obviously, steps need to be taken to reduce traffic accidents. And hopefully, actions can be taken by South African authorities to reduce crime rates and incidences of rape. However, no matter how large or small the risk is, women can take their personal safety into their own hands.

While emergency devices can’t eliminate all risk factors, they can provide the user with peace of mind. Knowing that help is available, 24/7, South African women can begin to take their lives back and refuse to live in the grip of fear.

Silent Beacon is working to help everyone live life with the knowledge that emergency assistance exists – anytime, anywhere.