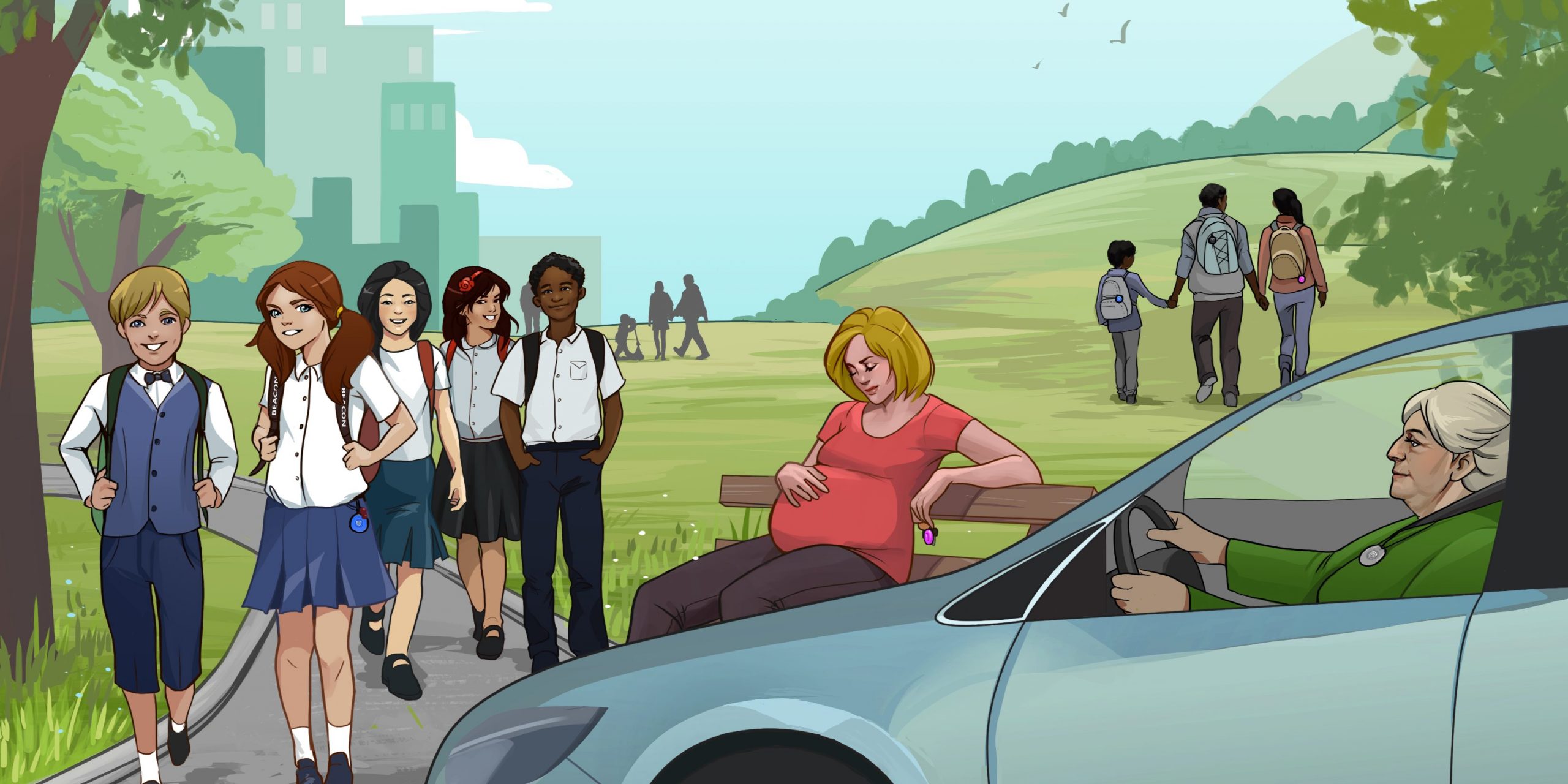 The market for personal emergency response system has a strong foothold in North American regions. Especially in the USA and Canada. This is primarily due to the expenditures made by the government in the healthcare fields of these regions. Hence, the US market is expected to grow at a CAGR of 12%. It will be a leading nation until the end of this decade.

The College Students are subjected to a harsh reality. Sexually assaults increased day bay day and 1 in 4 women are sexually assaulted during their college life. However, Silent Beacon is in a position to seamlessly integrate into their lifestyle. The nudge features of our products alert student’s, friends and family the victim is safe or not.

In conclusion, Over 7 million seniors fall each year in the US. With over 10,000 Americans becoming seniors daily, our product reaches an ever-growing market.

This demographic outspends other generations by an estimated $400 billion each year on goods and services.

[ii] Currently, there are more Smartphones that can utilize our technology than there are actual people in the U.S.

[iii] The Smartphones drove “$20 billion in aftermarket accessory revenues” in 2012.

[iv] Currently, there are 181 million Smartphone users. By 2018, two-thirds of the U.S. population is expected to be using Smartphones (a 22% increase).

[ii] The Department of Health and Human Services, AOA Division

Swimming Pool Safety Tips for You and Your Family
July 14, 2020