Heat Strokes — How A Personal Safety Device Can Help? 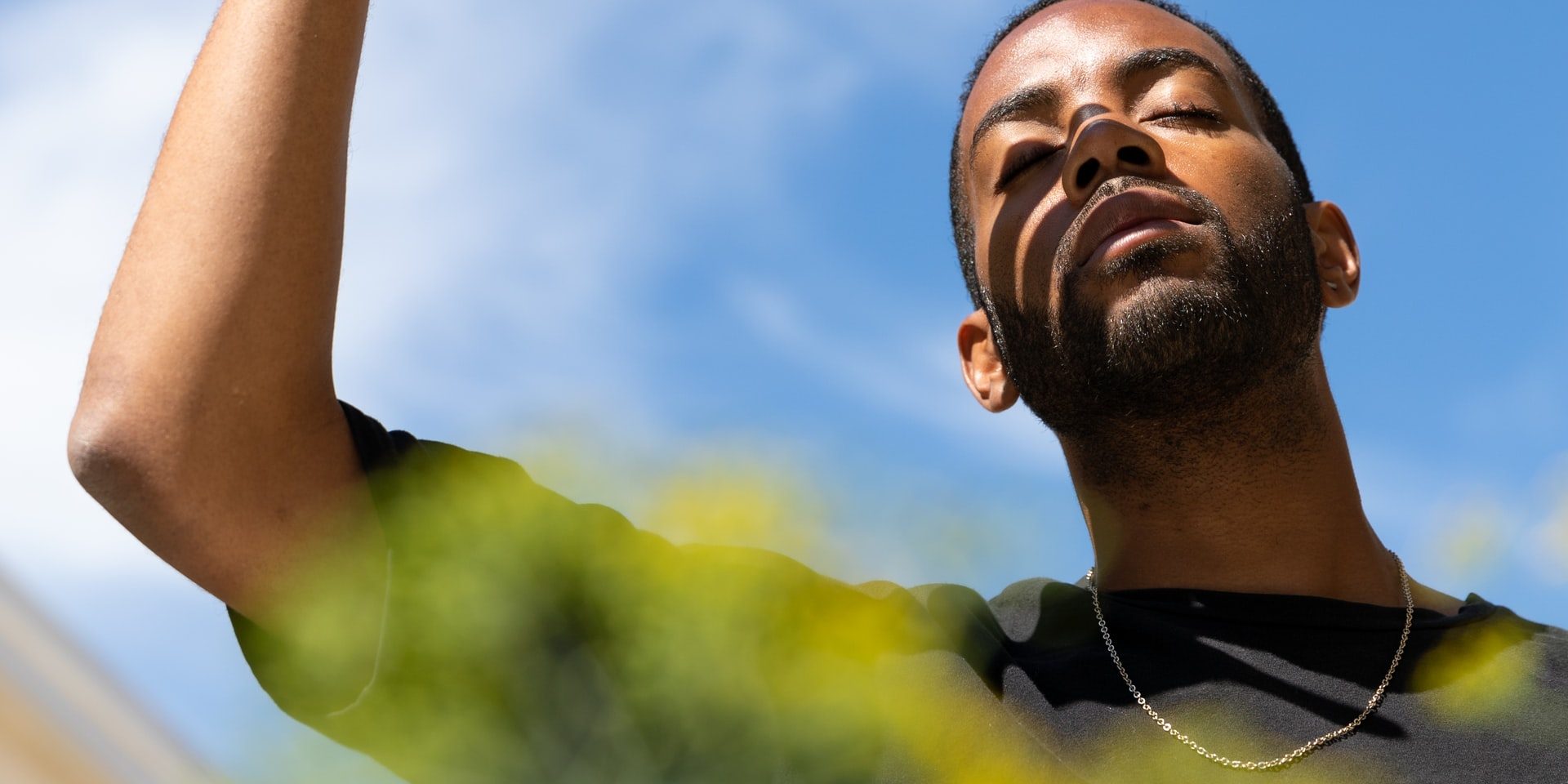 Summers, warm weather, and a dozen of outdoor activities sure sound like a perfect family vacation. However, as exciting as the picture is, the warm weather could bring long a rather concerning issue — heat strokes.

As of July 15th, 2022, the National Weather Service has predicted severe weather changes across different parts of the United States from July 18th to July 22nd.

As reported further, the Climate Prediction Centre has also forecasted prolonged and excessive heatwaves across various parts of the states from the 23rd to the 29th of July. To correlate that, people are encouraged to spend more time indoors and stay hydrated.

As claimed by the officials, it is painstakingly hard to resist heat-related illnesses in these warm weather conditions.

In the United States, heat stroke and other heat-related illnesses have caused more deaths yearly than natural disasters combined in several years. In 2018, 1,012 heat-related deaths were reported in the U.S, which then marked up to 1,577 deaths in 2021.

A rather significant rise in the numbers considering a three-year gap, as we can tell. But what worries us more is the further increase in the digits after the twelfth month of this year.

In times like these, what could be of better use than a personal safety device that could alert your emergency contacts with just a press of a button? We can never guess!

How To Survive A Heatstroke This Summer?

Here’s our guide on how to survive a heatstroke this summer:

Spending a few hours outside under the sun and yet not feeling the stickiness on your body is nearly as impossible as the idea of the world without violence. A sad but true reality!

It is best to sit in a cool place if you feel the heat or are exhausted due to the hot weather. If outside, find a cool, sheltered place; a tree with a large shadow, a centrally air-conditioned shopping mall, a library, or a room with a roof fan.

Although sitting and resting in an air-conditioned room seems to be the best way to get rid of heat exhaustion, a cool, sheltered place with no people surrounding could do also.

Laying there, you can press the panic safety button to alert the officials.

When sitting in a cool place is not doing much to lower the body temperature, the next big step should be taken in the bathroom.

That’s right! Taking a bath with cold water and completely submerging the body in water would help lower the body temperature.

If the bathtub is not available nearby, spraying cool water from a garden hose or using a water bottle instead to empty on the victim could be the best approach.

It is nearly impossible for high-end or indy clothing brands not to launch a summer collection; of thin fabric and light colors.

Why not make use of your whole summer attires, then?

Dark colors absorb more heat and hence; easily cause the body temperature to rise. As for treating the affected individual of heat stroke, doctors suggest removing the first layer of the clothing if they are wearing many. Second, damp the body with cold water and have them wear loose-fitted, light-colored clothing immediately.

In addition, it is advised to seek medical attention right away or send the live location to the security personnel. Silent Beacon’s personal safety device can do both for you with a single press!

Cooling efforts like; spraying water on the victim, using a damp cloth on the forehead, and vigorously fanning the affected individual, must be continued until the body temperature drops to 101-102° F.

If you witness someone having a heat stroke, your first instinct will act upon — to help them, and when doing so, one does everything that comes to mind regardless of the science behind the action.

As suggested by CDC, it is best not to give anything to drink to the victim — not even a glass of water, yes! Water should only be limited to only spraying and bathing during a heat stroke. While this sounds bizarre, doctors have advised against giving water to the victim because “The fluid may enter the lungs via trachea or airway.”

How To Recover From A Heat Stroke?

It is crucial to understand that taking precautionary steps before or during a heat stroke episode isn’t enough. Here is what to do during recovery:

As suggested by CDC, to maintain your body temperature and recover from heat stroke or exhaustion, it is best to leave the house when it’s the coolest. Morning and evening are the best hours to step outside without feeling the heat on your skin.

Drinking water and other non-alcohol beverages is a great way of regaining your energy and providing your body with all the necessary vitals it requires to recover from a heat stroke.

However, carbonated beverages or so-called energy drinks are not the best options!

Strenuous muscle activity or vigorous exercises can take away the leftover or “regained-back” energy in seconds. CDC urges people recovering from heat stroke to avoid heavy physical activity as much to recover effectively.

According to the NCA 2018 report, the frequency of heatwaves during summers jumped from twice a year to six times per year from the 1960s to the 2010s. We might have ten recurrent heatwaves to bear a year in a few more years.

Therefore, it is best to make use of these tips and the Silent Beacon panic button. A little bit of knowledge and a device free from monthly payment can help you through the brutal heat waves this summer.

How Can A Panic Button Benefit Summer Camp Workers/Employees?
July 24, 2022

How Can A Panic Safety Device Help During A Mass Shooting?
July 4, 2022