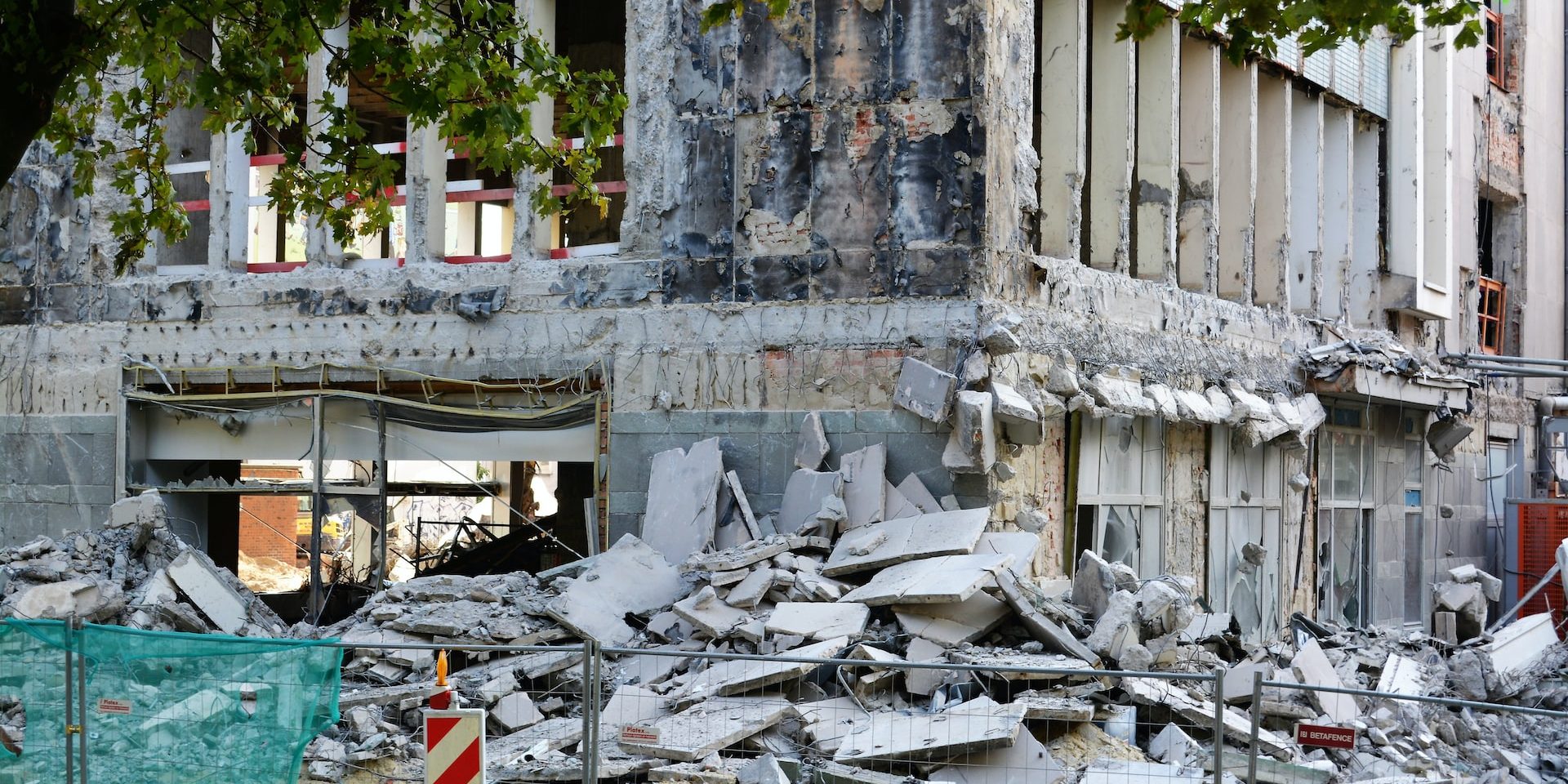 “Revolution is as unpredictable as an earthquake and as beautiful as spring. Its coming is always a surprise, but its nature should not be.”

In 2021, The Emergency Event Database recorded 432 disastrous events worldwide. A considerably higher average than the annual average of 357 catastrophic events recorded between 2001-2020.

The 2021 ruinous stats were all related to nature, displaying its ruthless laws and taking 10,492 lives, affecting 101.8 million people, and providing losses to the US economy of up to $252.1 billion.

Nine climate disasters have been recorded this year, each contributing up to $1 billion economic shock to the United States economy.

Given the damage done to the country’s economy, one must think of a huge number of games played by nature to cause such destruction. However, only 1 drought event and 8 severe storms impacted that much.

We fear, we have more to see and experience within a few months.

The important question to ask is; What makes nature so angry?

What causes mother nature to lash out so ruthlessly, damaging what it bore and mothered over the years to destroy in a few ferocious seconds?

Well, the reason might be nature itself. However, the most to blame are the sapiens and their greed for evolution and ease.

Nevertheless, all-natural phenomena can be prevented and reverted. It’s just the effort and policies in making that count. Rest is all on the will; of nature and its creatures, as well.

The United Nations Assembly designated the International Day for Disaster Risk Reduction on the 13th of October to reduce the catastrophic onset of natural disasters.

The day was designated with the intent of promoting disaster reduction culture globally. The primary goal of the said event is disaster reduction. In contrast, identifying the importance of knowing the factors and initiating early warnings to prevent loss of life, livelihood, assets, and health are the secondary goals.

Although early warnings about incoming natural hazards might not be enough to correctly predict their onset.

However, it can most definitely alert the population about the potential risks of the forthcoming unfortunate destruction and force the communities to act on it.

Tips On How To Reduce Disaster Destruction Risk

“Disaster has many shapes.”

It is crucial to understand that human-made or induced disasters are a product of human errors and their drive to produce stuff for their own good and worse in the meantime.

Similarly, natural disasters are a product of natural phenomena that work on and against the laws of nature.

Therefore, disaster management should be efficient and effective in understanding which form of disaster requires what procedures to minimize the potential destruction it may cause.

The first step is always prevention.

Mitigation can lessen the severity of a natural hazard’s impact. It reduces the damaging risks to life, economy, livelihood, property, social activities, and the waste of natural resources caused due to natural disasters.

Predictions, awareness, warnings, and education can, let alone, prevent valleys to-be hit by the nation’s economy as a result of a disaster.

Immediate action and response to a natural disaster are equally important to predicting the hazard’s onset. This, however, requires proper prior planning and the development of an action plan.

Action plans save a nation’s time in executing a program and save duplicated efforts wasted for nothing. Disaster preparedness plans include:

Next comes prevention and strategizing plans to endure the disaster’s impact. At this stage, the focus shifts towards the recovery and rebuilding process of a nation and its population, emotionally, financially, and economically.

Rebuilding and recovery efforts include providing the following:

What must be done on an individual level to survive a natural disaster?

Tips On How To Survive A Natural Disaster

No one ever expects to be caught in the middle of a very frightening and dangerous situation, as terrifying as a natural disaster.

However, not expecting to be involved in what seems like a world-ending situation does not mean it’s a fictional thought.

Therefore, having a plan and some tips up your sleeve is always best to survive to the fullest of your life years.

Here’s how you can outlive the unthinkable experience of your life;

The brief shutdown of senses and the inability to think straight is understandable. It’s human nature, all and above.

However, standing with your hand and feet all swelled in a situation like this isn’t going to help you one bit. Taking action and not panicking whilst experiencing a near-death experience is what you are expected to do. Do so!

Getting out of tall buildings and all sorts of roofs built way higher against gravity is the first thing you’re going to do.

Oftentimes, the magnitude of a disaster can cause the crumbling down of the strongest and most stoic building in a matter of seconds. Of course, no such thing is stronger than nature.

If you’re not told to evacuate the area, seeking shelter within the same environment is the best you can do to survive the earth’s fit.

But be sure to alert the officials while you’re hiding anywhere in the building.

Remember to always keep a safety device with you. It could be your phone or the emergency siren. However, at times when unpredictable things happen, you’re most likely to run and hide without taking your mobile with you.

That’s when wearing and keeping a pocket-sized safety device with you will always help. A wearable and Bluetooth-operable device like Silent Beacons’ safety button is all you need to alert everyone, wherever you are, at once with a simple press of a button.

Furthermore, if running was not an option for you, sending your current location by pressing the personal panic safety button will help assess your evacuation efficiently.

Mindful thinking, these useful tips, and a panic button — the combination you need to survive a natural disaster.

Why A Personal Panic Button Is The Perfect Christmas Present
November 28, 2022

Why Every Driver Should Have A Personal Safety Device
November 23, 2022

National Hiking Day – Why You Should Bring A Personal Safety Device
November 16, 2022

Why Diabetics Should Own A Safety Device
November 7, 2022