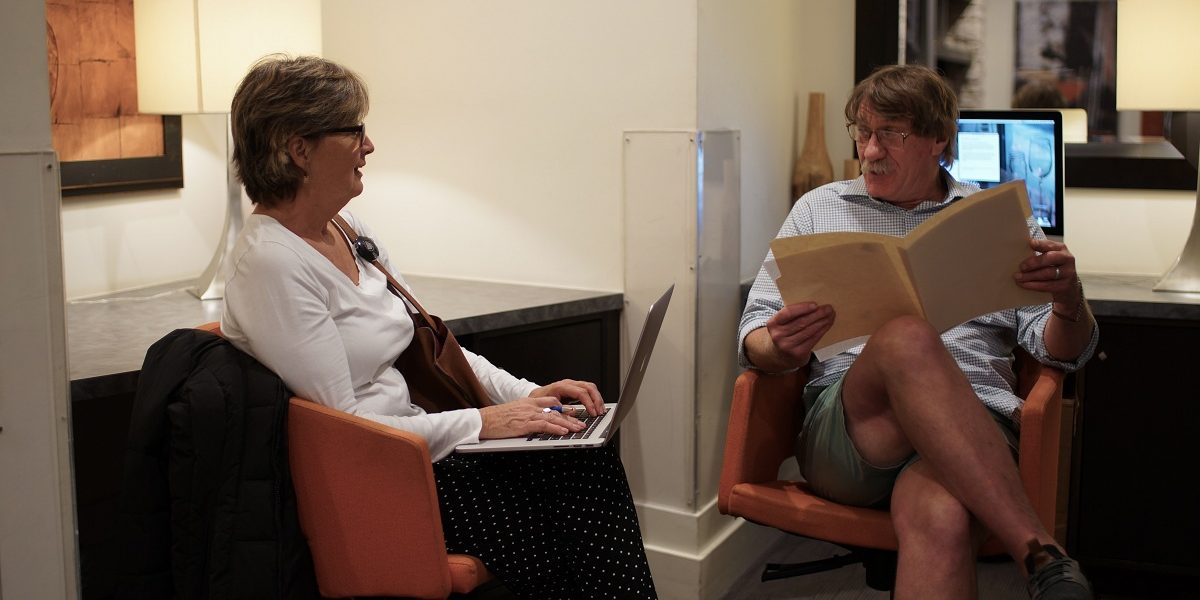 As a therapist, you have access to private and personal information about your patients, many of whom may suffer from mental illness. And while some therapy sessions take place in group sessions. There are many professionals who counsel individuals one-on-one. That means you’re spending countless hours alone with patients.

Unfortunately, “between 35%  and 40% of psychologists in clinical practice are at risk of being assaulted by a patient at some time during their clinical careers,” according to the American Psychological Association.

No matter how well-meaning you may be, you, as a therapist, are constantly placing yourself in potentially vulnerable situations. In those situations, you could be attacked. For example, in May of 2019, Orange County therapist Jacki Stevens found herself trapped in a nightmare with a former patient. When Stevens told client Katherine Brazeau that she could no longer counsel her, “citing the patient’s ‘self-destructive decisions,’” Brazeau did not accept her therapists’ boundary. Instead, she harassed Stevens with threatening phone calls and texts.

Then, on the evening of May 31, the former patient appeared in Stevens’ office, and proceeded to begin stabbing the helpless woman in the back. Fortunately, another patient called 911 and police arrived in time to save Stevens’ life. Unfortunately, they fatally wounded Brazeau, who taunted police to shoot her, when she began another attack by preparing to stab Stevens in the torso.

Although Stevens sustained non-life threatening injuries, the psychological wounds from such an unspeakable trauma will remain. Ironically, the person who tried to help another almost became a casualty for her altruism.

Many therapists work at a practice that employs multiple staff to meet with patients. If you work in this kind of setting, you probably see patients along with your fellow colleagues. And if you schedule your days and evenings around times that at least one other person – therapist, front office worker, etc. is present. Then you diminish the risk of not being able to ask for help if anything during a session escalates into an unstable, violent, or dangerous situation.

Install security cameras in common areas. Also be sure the entrances and exits are locked to the general public. Clients and other visitors should have to buzz or call in before gaining access to your practice. Also consider installing a keyless entry system, so that therapists & office staff can “swipe” into the office each day.

That means positioning yourself closest to the door in the event that you need to leave the room quickly. This is a simple emergency safety measure you can take that provides you with better odds of escaping, if needed.

Screen patients thoroughly ahead of time, especially during initial phone calls. This will allow you to assess whether the patient has a propensity for becoming violent. Most important, during these intake calls and sessions, if anything makes you feel uncomfortable, trust your gut feelings. Better to become “too busy” to take a questionable client than to run the risk of becoming the victim of an attack.

Keep Silent Beacon with you at all times

One of the best emergency safety tips for therapists is to keep the Silent Beacon personal safety device with you at all times. This device is lightweight, portable, and easily clipped to a keychain or lanyard for ease of use.

With the press of the Silent Beacon’s button, you’ll activate an alert that is pushed out to your contact list. Then, the GPS technology enables emergency responders to find you quickly and easily.

This affordable, $99 device pairs with the free Silent Beacon app, enabling you to call for help at a moment’s notice. Simply set up a list of up to seven contacts including emergency personnel, 911 and choose from the following preferences:

Other features you may enjoy as a therapist include:

Yes, the reality exists: one of your patients could create a dangerous situation that puts your personal safety at risk. And no matter how well you counsel patients to de-escalate violent tendencies and urges. You can’t guarantee 100% safety. For this reason, take the time today to implement these common-sense personal safety tips for therapists. And to purchase your Silent Beacon for complete peace of mind, visit: https://www.silentbeacon.com.