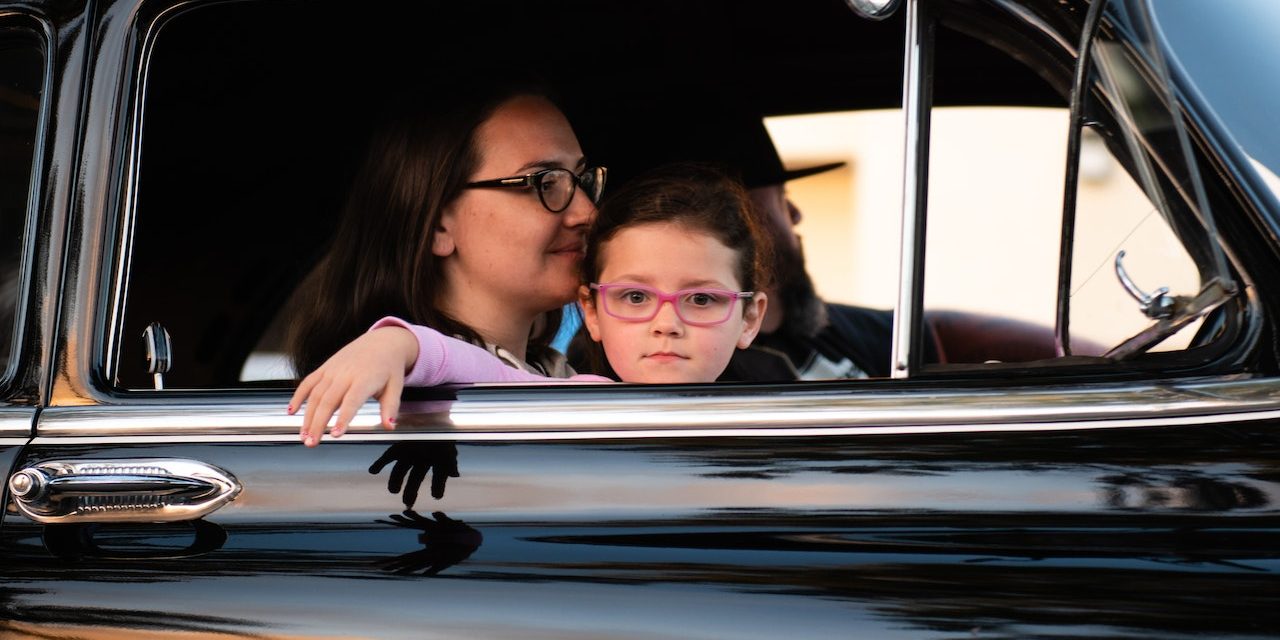 Children’s safety has always been a great concern on an international level. Several policies, committees, and campaigns were established to foster knowledge among people to help create a safe environment for the little legs.

Children Passenger Safety Awareness Week is celebrated on the third week of September, from the 18th to the 25th, to highlight the importance of children’s safety and the crucial attempt to secure children appropriately in the car seat.

According to a Children’s Injury Facts report 2020, 607 children under 13 died in car accidents. Among 607, 211 were not wearing seat belts and were not placed securely in a children’s seat at the time of the crash.

According to a 2019 study, the most significant cause of death in children and adolescents aged 11-14 years is unintentional injuries during a car crash. Traffic accidents contributed 24.6 percent of deaths in a list of 10 leading deaths in children, charting top in the list.

Another report from the National Child Passenger Safety Board estimates that in 2016, two children under 13 were reportedly killed in traffic accidents daily.

Given the terrible mortality stats in children due to car accidents, it becomes crucial to spread awareness in the population and guide the people owning cars on how to secure your little humans the right way.

How To Observe Children's Passenger Safety?

According to Traffic Safety Marketing, in 2019, 38% of children died riding in a car while unrestrained, compared to 33% of deaths in 2018.

Such bleeding stats give a poor representation of the use of safety gear in vehicles and the lack of knowledge about their use.

First, it is crucial to know that the use of children’s safety seats should always fit the child’s size and age. As a child grows, the seat size, use, and shape change as much.

Following that, here is how to children’s safety seats according to your child’s age;

According to National Safety Council, a child complaining about using a seatbelt and how uncomfortable and tight it feels mustn’t be listened to unless a parent wants to risk injuries and death of their beloved.

Furthermore, NSC suggests parents and caregivers read the instructions provided by the vehicle manufacturers on how to wear seat belts properly.

Some vehicle manufacturers also provide a detailed guide on how to secure your child using other car safety gadgets.

This way, you can use the gadgets properly and secure maximum safety for the children.

Often the deaths occurred when the car was parked safely in a parking lot, away from the risks of crashing. However, the death remains as high.

The only understandable reason is the parents and caregivers leaving the car packed, either hot or cold, for children behind, causing suffocation and rapid temperature drop or rise within the vehicle.

To further prove the statement, a noheatstroke report states that 931 children deaths were reported due to pediatric vehicular heatstroke from 1998-present.

All these deaths could’ve been prevented if the caregivers and parents did not leave their children locked in the car for hours to do their tasks.

Therefore, leaving your children locked in a car with an air conditioner on or not will ultimately risk their life, regardless of the weather.

Using a personal safety device can help prevent accidents and save lives, no matter the situation.

It is best to carry a safety device with you to drive safely with your children without worrying about any big unfortunate event ahead.

Or so, you can press the panic safety button to call for help if an accident happens.

Having a personal safety device by your side provides a sense of security and safety when you drive, go on a night-long journey with your family, or leave your children in the car to pay the bills quickly.

With a simple press of a button, you or your child can alert all the emergency contacts (including you) about any unfortunate situation and send the current GPS location as well, before worse even comes.

The National Highway Traffic Safety Awareness (NHTSA) states that fatal injuries in infants and children can reduce up to 71% if people use children’s safety seats and belts more often.

Given that motor vehicle incidences contribute the most to children’s leading cause of death, it now becomes crucial to acknowledge the importance of children’s passenger safety and the need to educate people about the possible risks and damages due to ignorance and lack of knowledge about car safety equipment.

Silent Beacon’s panic safety button can be as useful as a seatbelt for your children in their time of need. Given that it is the fastest way to alert 911 with a press of a button, it comes in handy — as a sort of quick reflex action — when you see the worse happening right in front of you.

Student Safety Devices: Why Your Child Needs One
August 23, 2022

Why Do Teachers Need A Personal Safety Device?
August 16, 2022