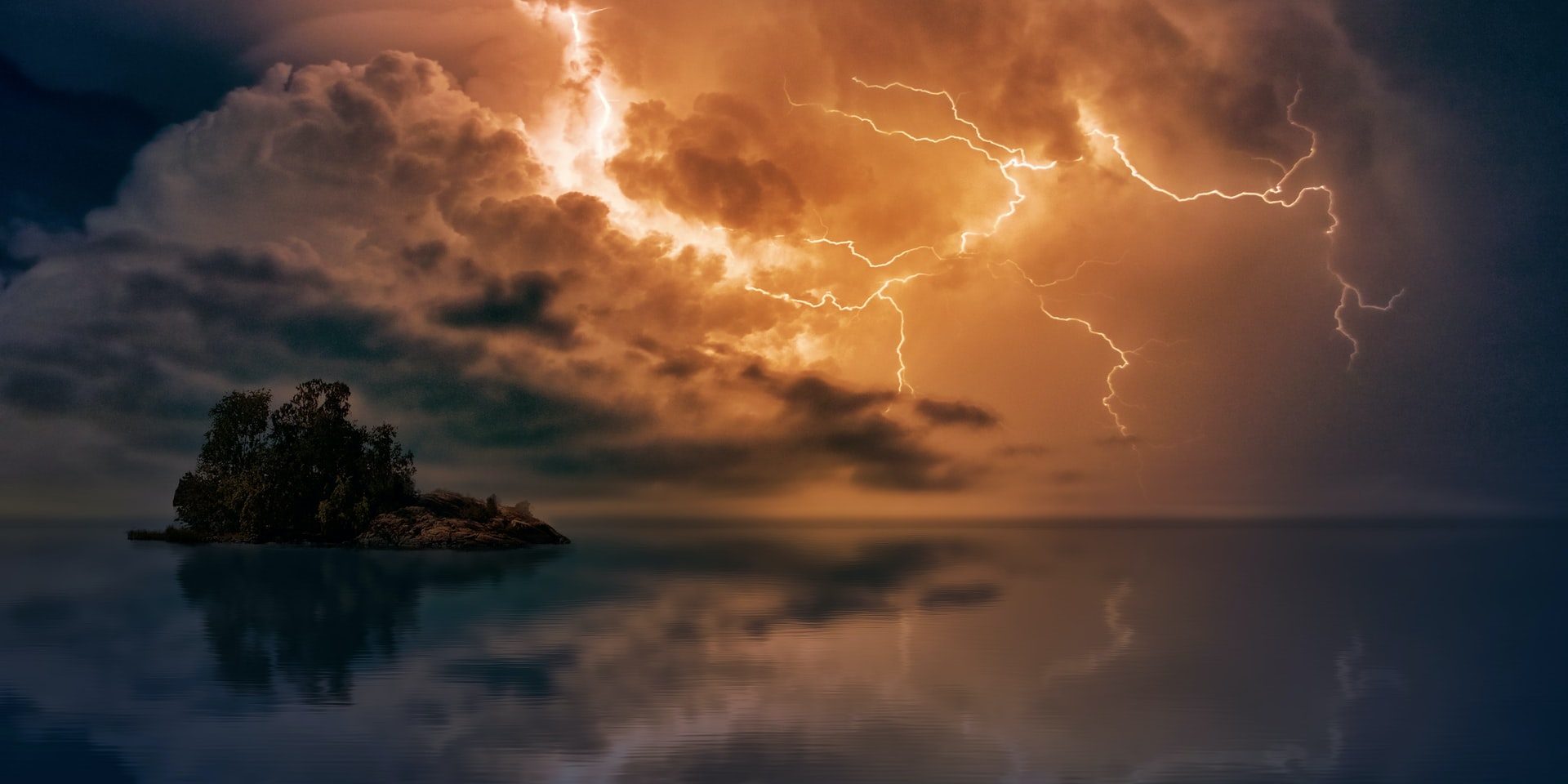 The refreshing pitter-patter, soothing smell of wet sand, and grey clouds casting shadows are the things pluviophile’s live for. The wet season is about to kick off in the United States (July and August), and before it causes any casualties, it’s important to highlight the greatest hazard it can bring.  Lightning is the worst form of weather-related threat that kills as many as 2000 people worldwide. Most victims are struck before or after a heavy rain accompanying a thunderstorm.  The 3rd week of June marks the National Lightning Safety Awareness Week, aimed to spread mass awareness about the fatalities a lightning strike can cause. Since its inception in 2001, there has been a decrease in casualties from lightning from about 55% to 30%.

Why Is Lightning Safety Awareness Needed?

About 25 million times every year, and mostly in summers, lightning strikes the United States. About 10% of the people struck by lightning get killed, while 90% suffer from varying degrees of disability with long-lasting neurological damage.

Approximately 250 to 300 individuals suffer from direct lightning strikes in the United States each year. Roughly 20 of them are killed, and hundreds more are severely injured.

Lightning can strike a person in multiple different ways. Direct strikes are quite uncommon and happen only in open areas. Direct strike victims die due to cardiac arrest caused by autonomic nervous system disruption.

Side flashes are frequent when lightning strikes a tall object around and a small portion of current jumps to the victim. Electric current conducted by metal surfaces and charge carried by the ground surface also causes severe accidents.

When lightning, which may carry over 20,000 amperes of current, strikes the ground, the electricity does not just dissipate. It spreads out as a potentially lethal current in the earth, with the voltage decreasing with distance from the point of impact.

Ensuring Safety During a Lightning Storm

Lightning is a natural phenomenon, and it can not be avoided. The only thing you can do is protect yourself from it if you take appropriate precautions.

Stay Away From Tall Objects

Do not go outside, on a porch, or near large windows. Lightning can strike anytime, and the wind can be quite dangerous. Beware of tall trees, flagpoles, telephone poles, fences, and antennae, because lighting travels to the ground through the tallest object — putting you at risk of getting a side flash.

Avoid Getting Wet During The Storm

Do not take a bath, shower, or do the wishes during a thunderstorm. Lightning can strike a home’s metal piping and cause damage, though the risk of electric current flowing through plastic pipes is much less than in metal plumbing. Avoid contact with water or plumbing, including sinks, baths, and faucets, to protect yourself from a lightning strike via conduction.

Go to an interior room of your house or the basement if you are terrified or if a tornado warning is in effect. Search for a large, enclosed building if you’re outside. Homes, office buildings, retail malls, and hard-top vehicles serve as safe shelters.

Avoid lying on concrete floors and leaning on solid walls during a thunderstorm. Any metal wires or bars in concrete walls or flooring might conduct lightning.

During a thunderstorm, we advise you to keep a panic button like Silent Beacon on you. If you are stranded, in an emergency, or at risk, just press the button on your Silent Beacon, and your GPS location will be shared with all the emergency contacts.

Shut down and remove the electrical connections from all electronic devices to safeguard them from a power spike caused by a lightning strike. During bad storms, avoid using a landline. Electrical systems, radio and television reception systems, and any metal wires or bars in concrete walls or flooring can conduct electricity.

Anything plugged into a wall outlet or connected to plumbing is dangerous because if a lightning bolt strikes the building or nearby, an electric charge could be sent through wire or plumbing, injuring anyone who touches it.

If you’re wearing anything made of metal, take it off. Keep all conductors of electricity away from you. You can keep wearing your Silent Beacon panic button to keep a means of emergency communication with you since it is made of UL-certified fire-retardant plastic.

The speed of light is much more than sound, so it is impossible to determine where it will strike during a thunderstorm. Recognize the warning indications of an impending thunder and lightning storm: towering clouds, gloomy skies, and distant thunderclaps or lightning flashes. Take cover before lightning strikes close.

What If Lightning Strikes Someone?

The first step is not to panic and call for help immediately. Here are some tips on what to do when lightning strikes someone:

For victims of lightning strikes, prompt emergency response is the only savior. Call 911 for help immediately, mentioning your location and the victim’s information. Ensure that you use a cordless phone or a panic button instead. The Silent Beacon panic button will allow you to call 911 at the touch of a button and will share your GPS location via multiple notifications to ensure that you receive help faster.

If They're Not Breathing, Perform a CPR

Lightning strikes most likely result in heart attacks. Check if the victim is breathing and has a pulse by sensing for it in their carotid artery. If there is no breathing and no pulse, give mouth-to-mouth breaths and perform a cardiopulmonary resuscitation immediately. Keep giving chest compressions and manual breaths until medical help arrives.

There is no danger to anyone assisting someone who has been struck by lightning because there is no electric charge left. CPR should be attempted as soon as possible.

Several injuries can result from lightning, from burns and shock to tissue trauma. Give first aid treatment to such injuries as soon as possible. Get expert medical help so that the patient can be treated promptly. The emergency medical team will assess the person’s condition. They will also check for severe burns and internal & neurological damage.

Student Safety Devices: Why Your Child Needs One
August 23, 2022