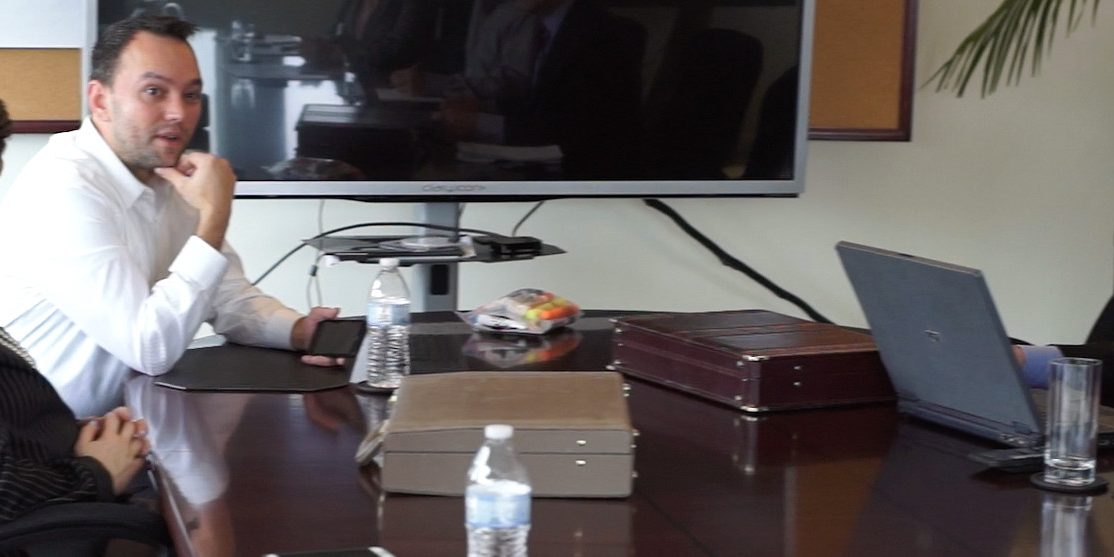 What if Something Happens to Me?

Have you ever asked yourself, “What if something happens to me at work?” Most likely, your answer will vary, depending on whether or not you work in a group or alone. If you work in a group, you have a built-in safety net if something were to happen to you. Working with others, there will almost always be someone there to help. But people who work alone don’t have the same luxury. In fact, lone worker safety is a legitimate concern. Think about it: if something were to go wrong and a lone worker got injured on the job, no one would be around to help him or her. These workers don’t have that same safety net to fall back on because, well, they’re alone! So a lone worker device can save the lives of the worker in an emergency situation.

OSHA reported that in 2016, there were 4,693 worker deaths in the private industry. 991 of those deaths (21.1%) involved construction workers. The leading cause of these deaths is what the OSHA calls the “Fatal Four”: falls, being struck by objects, electrocutions, and “caught in-between” accidents. The Fatal Four accounts for more than half of construction worker deaths (approximately 63.7%). Not surprisingly, many of these deaths involved people working alone, with no available help. OSHA says that if “Fatal Four” incidents were eliminated, 631 lives would be saved annually(lone workers).

Now, imagine you’re an electrician. You’ve just hooked up the electricity to a brand-new house and now you need to test one of the outlets. You insert a plug into the socket and next thing you know you’re thrown to the ground. You’ve just been electrocuted! You’re in shock. You can’t feel your legs. You can’t reach your phone to call for help, either. All you can do is hope that someone comes to help you. Unfortunately, you know that’s unlikely because you’re working on the last project of the day. So, you’re left alone on the ground.

Preventing these kinds of situations are difficult. Thankfully, there is something you can do if you’re already in a situation like an electrician. Not having access to your phone in an emergency situation can be fatal. There would be no way to call for help other than yelling as loudly as you can. This is why Silent Beacon developed a life-saving lone worker device.

Silent Beacon is aware of the severity of these issues and has created a lone worker device to help people in unexpected emergency situations. The small, portable panic button allows you to call for help without having to touch your phone. Named the Beacon, it can instantly call 911 and sends alerts your family, friends, and emergency personnel with the simple push of a button. Even better, the Beacon allows you to send alerts to multiple people at the same time, including your entire emergency contact list. It also sends your GPS location with live tracking in the alert to lead people directly to you if you’re not sure where you are.

The best part about the Beacon is that it’s super portable, making it the perfect lone worker safety device. Lone workers can bring it anywhere, from walking on a roof to setting up the electricity in an empty, brand-new house, completely hands-free. With the accessory clip, simply attach it to clothing, belts, or any other object. If you don’t want to clip it somewhere on your body, you can attach it to a lanyard or keychain. Regardless of the situation, you can carry the Beacon with you at all times, completely hands-free!

The device connects via Bluetooth to Silent Beacon’s Safety App, where you can check the battery level, customize alerts, create and edit your contact list, send a “Nudge” to let loved ones know that you’re okay, and more. Silent Beacon’s Safety App is the simplest and easiest to use lone worker safety app out there. So, if you’re not the most tech-savvy, you’ll be just fine!

Silent Beacon safety device is a game changer for lone worker safety. You no longer have to worry about the possibility of being alone during an emergency. You can feel confident that while you may be physically alone if you have the Beacon, you’re never really alone.

Now put yourself back into the electrician’s shoes. To recap, you’ve just been electrocuted and thrown to the ground. You’re in shock, can’t feel your legs, and can’t reach your phone to call for help. But this time, rather than waiting for the small chance that someone will come to the empty house at the end of the day, you call 911 from your Beacon. Within minutes, the first responders have arrived. Now, you’re on your way to the hospital. Before you know it, you’ll be back to being an electrician.

Silent Beacon Offers Emergency Alerts Quietly in the Blink of An Eye
July 15, 2020

5 Tips to Stay Safe While Enjoying the Sun This Summer
July 6, 2020